The Difficulty of Looking at Yourself 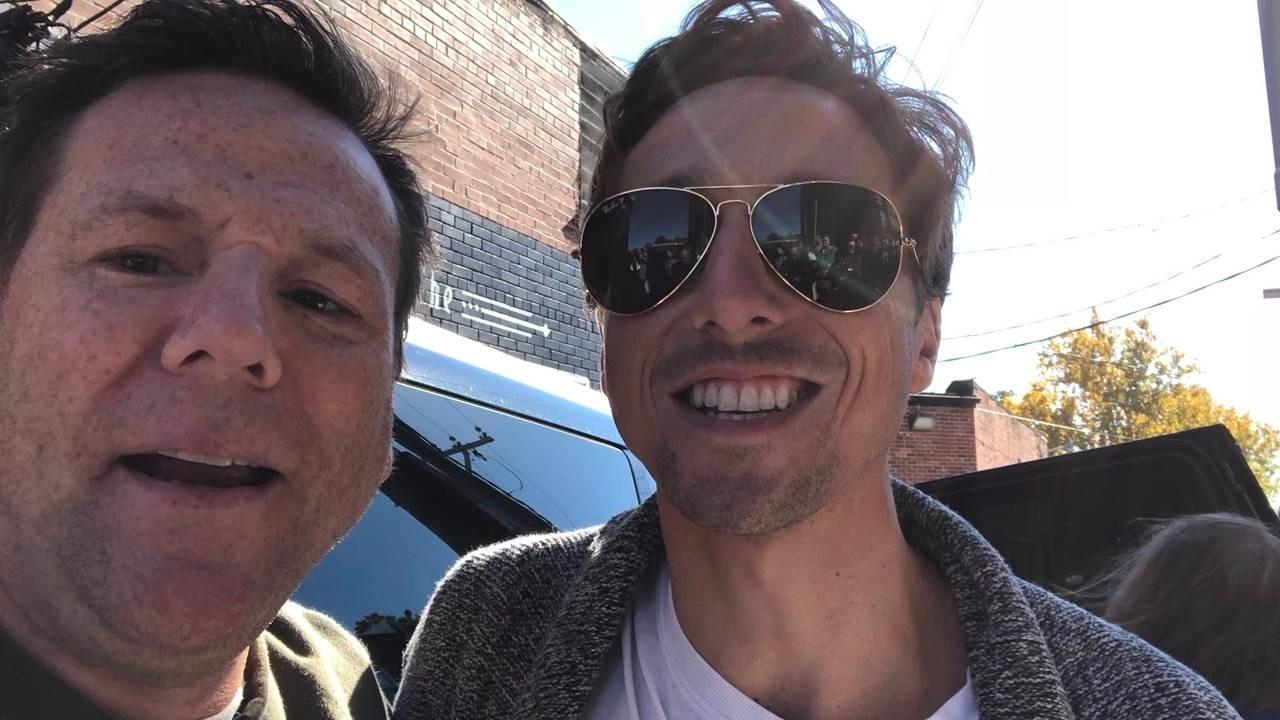 This is author Nic Sheff. I met him at the premiere of his movie “Beautiful Boy” in St. Louis. His struggle with addiction is the main focus of the movie, but the true conflict is the relationship between his addiction and his father, played by Steve Carell.  Nic is "beautifully" played by Oscar nominee Timothee Chalamet.

I'll delve more into the content of the film in another blog, but right now I'm interested in how hard is it for most parents to look at their parenting? That is the question.

How often does the normal parent look at how they are doing as parents or do they basically trust that what they are doing is pretty much okay? And maybe it seems passable because it's similar to how their folks did it. Perhaps that's the way to do it.

This it THE QUESTION I have had bouncing around in my skull for about 3 years since I decided to try and be a "peer helper" to parents, rather than trying to do that just for kids.

Does this make sense? Maybe most parents really don't want to hear me or someone else spouting on about how they can do it "better" or differently? Right or wrong, maybe "parenting" is too personal an endeavor and when you ask people to look at it, that triggers some weird protective emotion. Usually, that's when I get polite smiles but no real connection. Or is all of this just some deep fear I have about wasting time or something?

It's really hard to look at yourself. We all think we are somewhat introspective. I guess that one is like an onion. But throw in the things we love most in the world, our kids, and all bets are off.

I know me, if it's me, I love learning new things to help me deal with these little funny annoying people living in my house that eat and going to school. I think they deserve it.

What do you think? Throw me a percentage of parents you believe are willing to look at their handiwork? Then I give you mine. 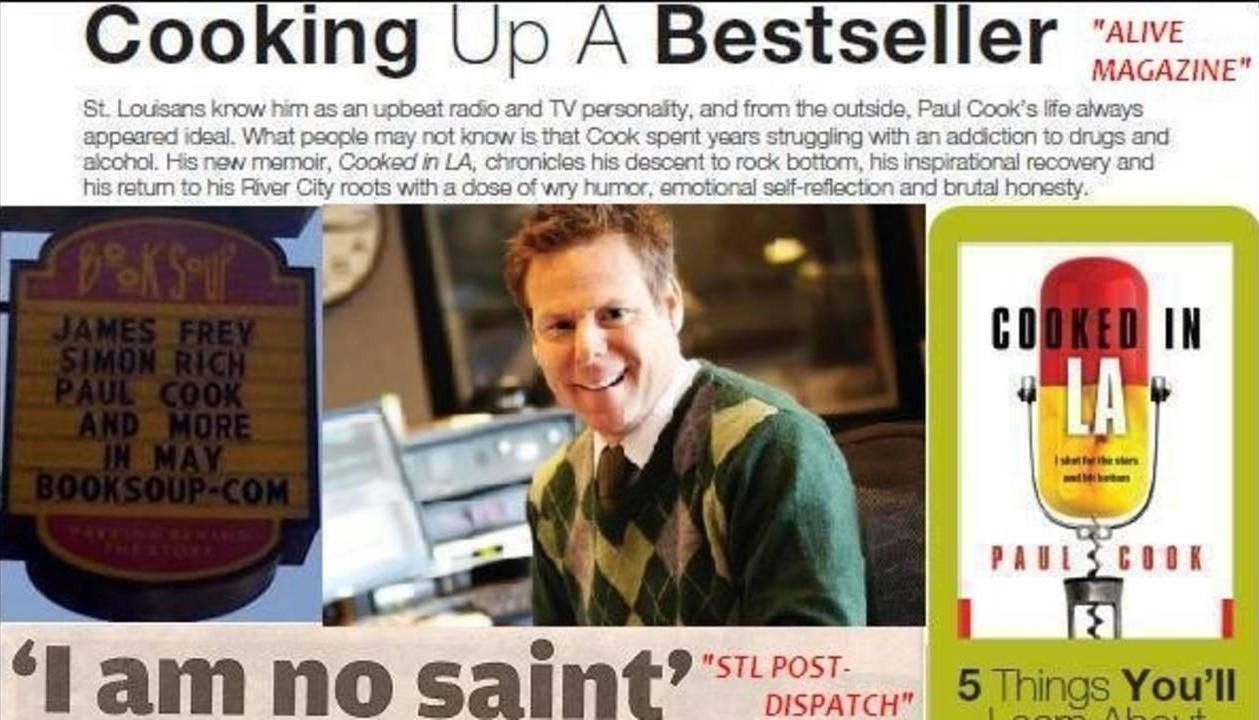 A FREE Download of My Book "Cooked in LA"

Booklist Magazine called it "Eye-Opening!" and The St. Louis Post Dispatch: "A Laudable work with frequent flashes of wit."