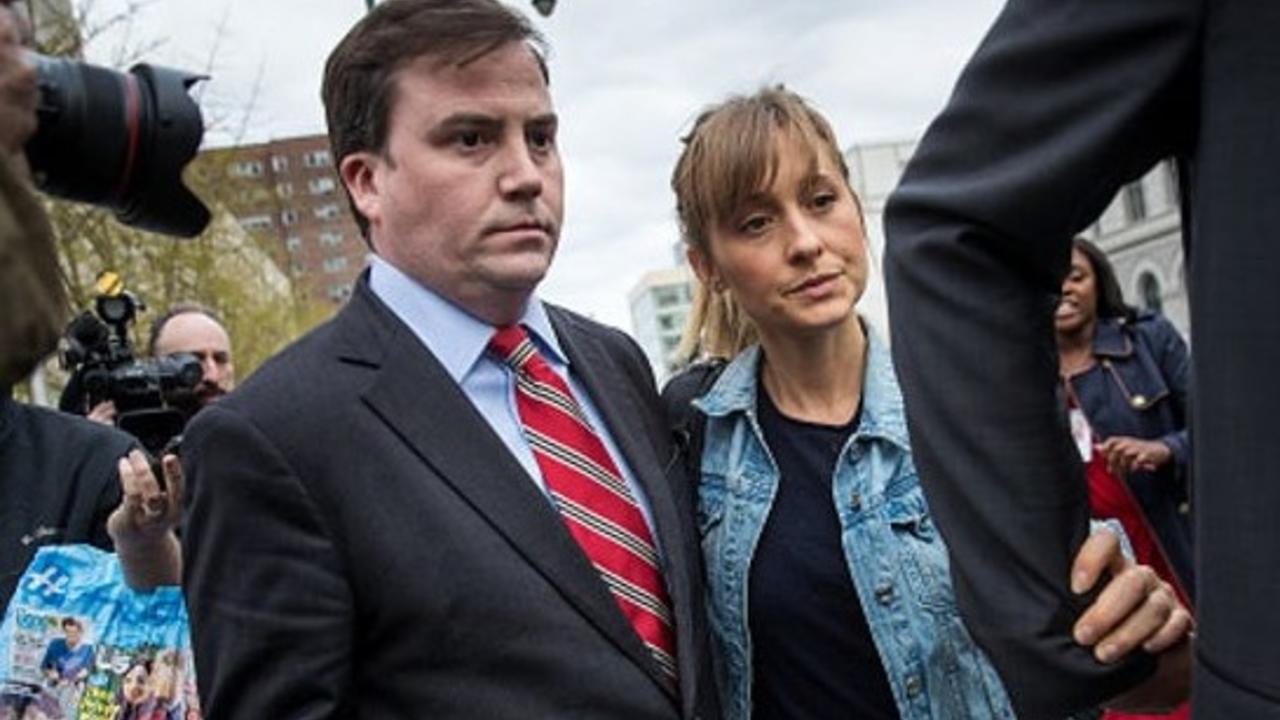 The captivating Starz documentary “SEDUCED” produced by NXIVM victim India Oxenberg dropped its final episode this past weekend. The crimes committed by Keith Raniere, Allison Mack and NXIVM/DoS cult shocked the hell out of me. Multiple sexual abuses, trafficking, bribery, and branding his initials on members bodies, which you’ve probably heard.

Afterwards, I just couldn’t overcome the feeling that abuses like that will happen again. I first blogged about NXIVM over two and a half years ago, but now we know so much more.

There have always been unethical influencers. The examples are numerous: terrorists, dictators, the mafia, Charles Manson and many more. Having the persuasion and power to fundamentally reboot another’s mind is a very powerful thing; when that influence has the power to affect many minds it comes with an even greater responsibility. And some gurus, to this day, are still abusing this superpower.

It’s appalling stuff! Most people are asking “how does this happen to smart people?”

The answer: Keith Raniere’s most difficult influence “magic” happened years earlier when he was slowly changing the way people identified with themselves, their support systems and their intuition all under the guise of “life improvement.” That’s what made all of NXVIM’s crimes possible. You will see this by watching the 15 plus hours of documentaries about the controversial group. Learning why groups like these get influence has always been a hobby of mine, but I’m no specialist on cults. However, I do know about “wellness scams” or sometimes erroneously thrown under the “self-help” umbrella (I have benefited greatly from self help) but there is a link between the two.

Obviously, the 11 billion dollar self help industry is a broad category, and the “unethical influence” portion of that doesn’t even measure 1%. That isn’t the point really. It’s more about the GROOMING POTENTIAL some programs have to "brainwash," just like Nxivm’s Executive Success Program did. After that Raniere, created for DoS (Dominant over Submissive). And by the time loved ones see a DoS type program, it’s too late, because a guy like Raniere and his henchman Nancy Salzman already have their claws into your mind. You’re already side stepping your better interest due to the liberation of your fears - which is no small feat, and seemingly “good” on the surface.

“Okay, what in the hell are you aiming for here Paul?” Here it is. Even though it generates a massive $11 billion, the self help industry is totally unregulated. Nothing. Self-help/personal development's only limit is effectiveness and popular demand or lack there of. Consumer support ($$) is all that weeds out some from the others, and that certainly doesn’t apply to your email inbox. Those come no matter what. Sweet Moses!

People are miserable today. I’ve been miserable. But in our desperation to feel better, we should be careful who we allow to affect our mental/emotional processes - especially in these days. Many brilliant, (but still human) people have started an improvement program intending to bring lasting health, but along the way pride, ego and greed corrupt them. Or your guru could have dangerous motives from the start, like Keith Raniere, he of the now 120-year prison sentence.

So how do we know if a dangerous stage is being set? Not usually seen on the surface, but I think there are 5 CRUCIAL MUSTS to check on before trying a “self-help” program.

This isn’t a list to ensure ethical influence, but it will weed out much of the Unethical Influence:

Would you believe there are still loyal members of NXIVM today?

Stay connected with news and updates!

Join our mailing list to receive the latest news and updates from our team.Don't worry, your information will not be shared. 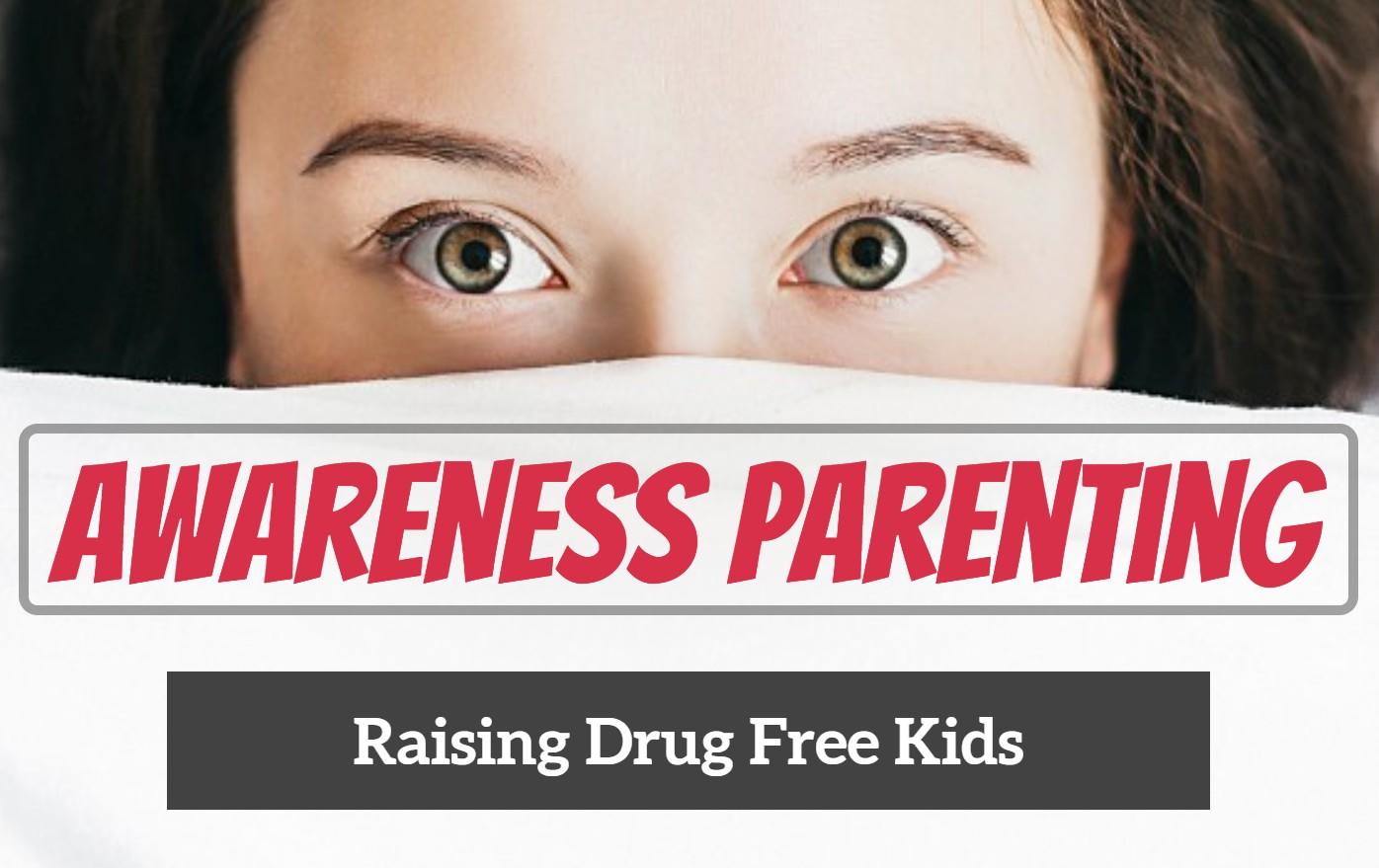